Do different sizes and shapes of tableware impact self-serving of food and alcohol? 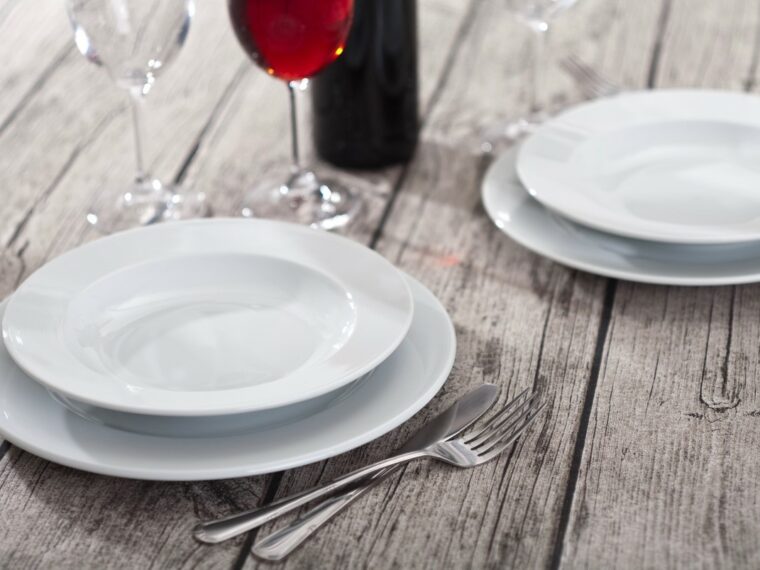 Excessive consumption of alcohol and high calorie foods are two significant preventable causes of many diseases. Changing the size of tableware or packaging is one possible method for reducing consumption.

In a laboratory setting, we randomised 140 adults to the order they completed two studies. In each study participants were asked to complete six conditions in random order, during which they were instructed to self-serve their typical amount of food or wine.

In Study 1 participants served a rice meal on three different plate sizes (small; medium; large) of two different plate shapes (square; round). We found that the smaller the plate, the less rice was served, with less served on small and medium plates compared to large plates. There was no evidence plate shape influenced amounts self-served.

Findings suggest that smaller tableware – such as plates and wine glasses – decreases the amount of food and wine self-served in an initial serving. We need further studies to investigate the impact of smaller tableware on selection and consumption in real world settings when people are allowed to serve themselves multiple times.

To read the findings of the study in full click here.